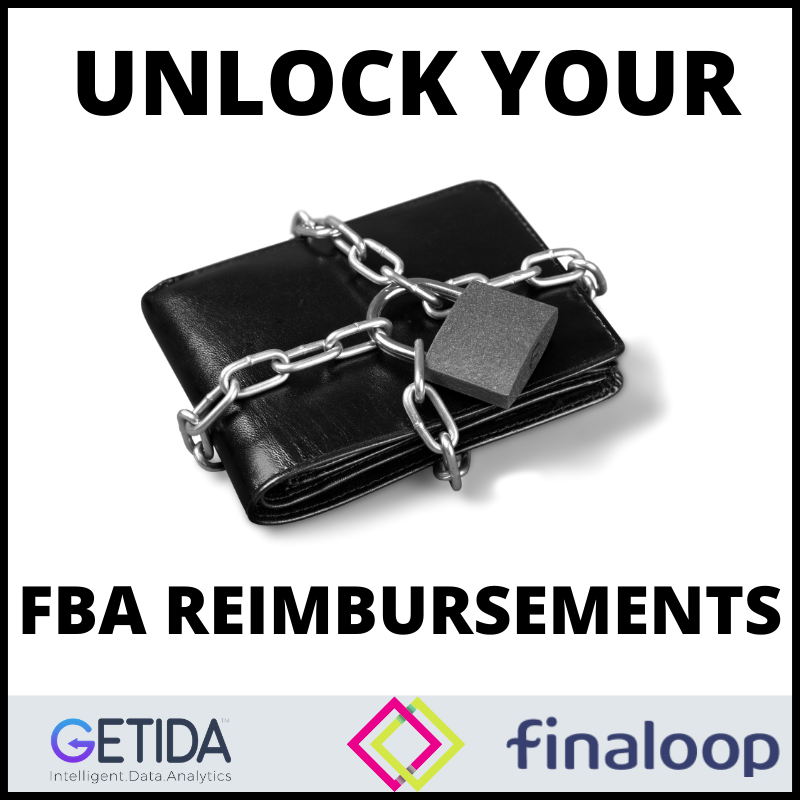 Amazon provides an 18-month window period for sellers to inspect and audit all FBA transactions on their accounts. You are allowed to open an Amazon Seller Support case and get reimbursed under Amazon's FBA reimbursement policy. There is a large number of financial and logistical discrepancies types that sellers are eligible for an FBA reimbursement.

The statics of the data company GETIDA, suggests that the FBA discrepancy rate can range between 1%-3%. This means that for every 100 products shipped to FBA, between 1 to 3 products will experience a problem. On the other hand, this suggests something truly phenomenal. It shows that Amazon does a great job handling the inventory of third-party sellers between 97%-99% of the time!

Amazon's precision is incredible considering the gigantic scale of tens of billions of dollars worth of inventory being handled. Ask any wholesaler if such an accuracy level would be acceptable, and most will reply with an overwhelming YES.

However, if you are a third-party FBA seller generating $1 million annually on FBA, a 1%-3% discrepancy rate on your Amazon account would be $10K-$30K in value which is large by any degree. It is your responsibility as a seller to do everything possible to maximize your eligible FBA reimbursements.

A major financial discrepancy type that can greatly help with cost reduction once fixed, is when Amazon financially overcharges a pick and pack fee during the stage of shipping FBA orders to customers.

The reason is usually because of incorrect measurements of an ASIN's weight and dimensions in Amazon's data. After 90-days, the eligibility for getting reimbursement for this type of an FBA discrepancy expires. Thus, today more than ever, Amazon sellers must audit their FBA weight and dimension levels for accuracy at least every 90-days.

Amazon sellers must maximize the FBA reimbursements they are eligible for under Amazon's terms and conditions. If they don't, they will experience a double loss.

The first loss is the cost of inventory. Meaning the cost a seller paid to invest in the inventory. The second loss is the loss of profit. The reason is when an FBA reimbursement is granted, Amazon essentially "buys" the affected inventory from the seller as if the product sold on Amazon. For most sellers, the selling price of products on Amazon includes a profit.

Thus, if you get the maximum eligible FBA reimbursements, you will convert the double loss momentum into a double profit momentum. When you get reimbursed, you will enjoy the added cash received from the FBA reimbursement which will cover your cost of inventory and include a profit. 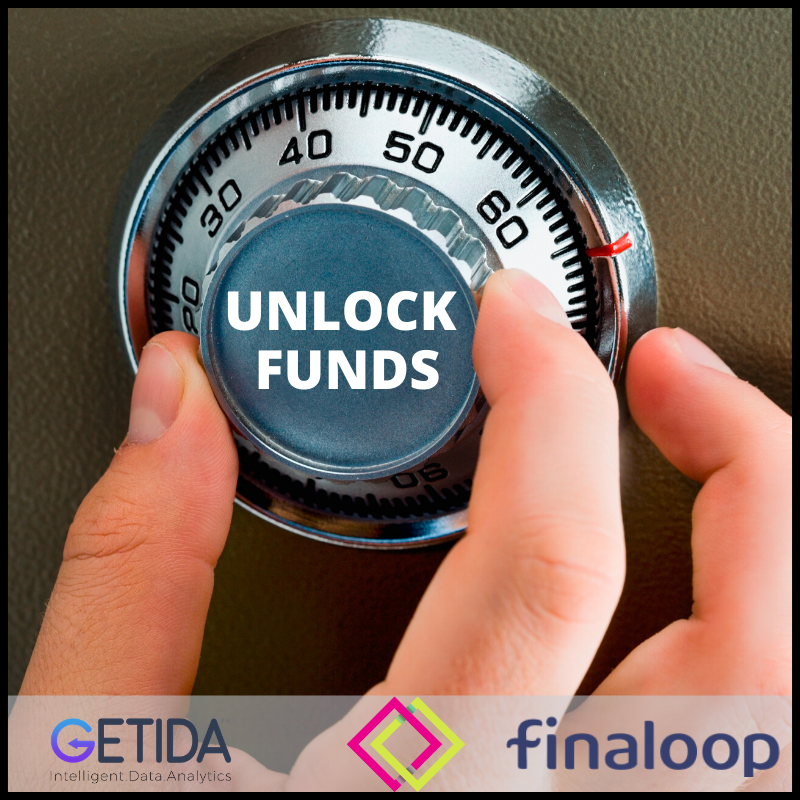 Whether you have never audited your account, or already have an Amazon FBA auditing process put into place, or just rely on Amazon to auto-reimburse your account, you owe it to your business to reach out to a professional FBA auditing service such as GETIDA.

The reason is that GETIDA charges a recovery fee only from successful FBA reimbursements. If no reimbursement generated, there is no cost for the service. Every dollar of recovery is pure added-value for your business, especially in difficult times. Their dashboard also provides an estimate of the potential FBA reimbursements available on the account.

As part our commitment to build an ecosystem for our online sellers and eCommerce brands, Finaloop has partnered with GETIDA to help Amazon FBA sellers get not only tax savings, but also access to more funds. As part of the Finaloop partnership with GETIDA, you will get the first $400 in reimbursements free of charge, by clicking here. We hope that this helps your business needs during this challenging time. In addition, Finaloop bookkeeping team will instantly capture GETIDA reimbursements in your books, so your accounting picture is always up to date.

Good luck, and stay safe and healthy out there!

Subscribe to our blog
updates
Recommended for You
Take our quiz

Excited to do your bookkeeping? Didn’t think so.
That’s what we’re here for. Accurate books, done for you.
Ready to
check
bookkeeping
off your list?

Accurate ecommerce
bookkeeping, done for you.
Get started free
Show me how
Subscribe to our newsletter!
Platform
OverviewConnectTrackBooks
Info
IntegrationsPricingSupport
Company
About usBlogContact
From the Blog
Reasonable salaries: What every S corp owner needs to know
Seller's Discretionary Earnings Explained
Ecommerce Sales Tax: What Every Shopify Seller Should Know
PrivacyTerms
All rights reserved to Finaloop 2022